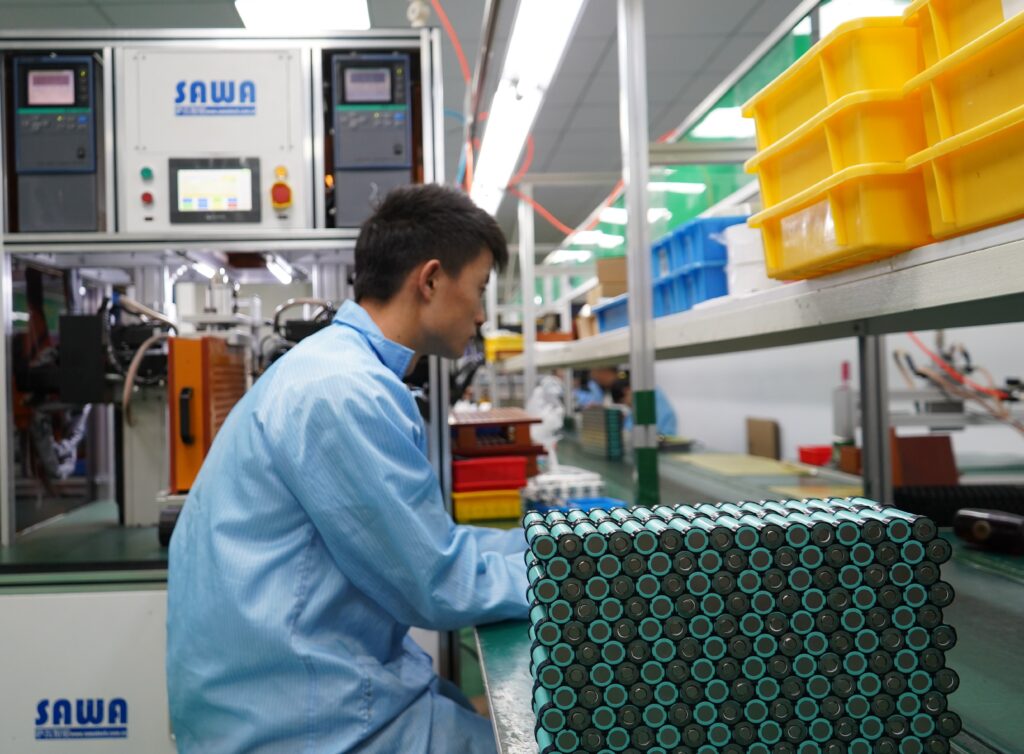 Do you feel overwhelmed when looking for an e-bike, wondering about the power ranges available, thinking which among the available options is the best e-bike battery? There is quite a debate going on about 36V and 48V e-bike battery. Which one is better? Is the 48V e-bike battery worth the investment? Who should opt for the 36V e-bike battery? These are some legit questions that new bikers have. And we are going to address all of these in the article. But first, let us introduce you to some of the most frequently discussed e-bike terminologies and specs.

Ampere is a measure of current. Amp-hour refers to a battery’s potential to supply a specific current for an hour. For the sake of understanding, let us explain it in terms of 1 amp-hr. At this rate, your bike will receive a 1-amp current for one hour at a single charge. As you increase the speed, the duration for which the battery can sustain it will reduce. So, continuing with our example, a one Ah battery can manage a supply of 2 amperes for ½ an hour and 3 amperes for 1/3rd hour until it completely discharges.

It is the parameter you will see more often reported on your e-bikes and should play a key role in identifying the best e-bike battery.

Often manufacturers report both peak watt-hours and the average watt-hours. What is the difference? Peak watt-hours refer to the maximum an e-bike can manage for a few instances. The average range is what it will provide when you use a combination of throttle assistance and pedal power.

The range of an e-bike is something similar to a car’s mileage. The same company manufactures the same model, yet each car performs differently in miles covered per liter. Similarly, the range of an e-bike depicts the power (watts) it will offer for an hour on a single charge until the charging drops to critical levels. And just like two cars of the same model from the same manufacturer cannot have identical mileage, e-bikes have different ranges. The average watt-hours an e-bike battery can offer refer to its range. Let us say you’re riding an e-bike whose average range is 750 watts-hour. You can gain more power assistance, say 1000 watts on the same battery, for 2/3rd of an hour (roughly estimating). But the added speed and torque gained would eventually affect what the battery can offer on average. On the other hand, if you save the extra voltage, you can gain more range for your e-bike.

So, Which Battery is Better?

Your weight is an important consideration to decide which battery is best for you. Battery considerations shoot exponentially for people weighing 250 pounds or more. Let us say you wish to run an errand in your neighborhood, a largely flat-surfaced area, on your e-bike. And you weigh around 100 pounds. You may be using a combination of power assistance and pedal for a comfortable 400 watts an hour to make a quick round trip. Look at it like this your 36V e-bike battery can take you 20 – 40 miles on a single charge. How much you weigh and the weight you carry on the bike will determine if it goes for 20 miles or 40 miles. These considerations are particularly crucial if you add a cart for kids or your pet while riding a bike.

A flat surface needs less power to accelerate a vehicle. You are more likely to get tired when hiking than covering the same distance on a flat road. The same rules apply to your e-bike. Hilly areas need more power and offer resistance, particularly on windy days. If you weigh light, a 36V e-bike battery might be able to provide enough capacity to climb up. But one, you will feel more resistance, two, you will run out of battery more quickly, and three, you will strain the battery affecting its lifetime and efficiency. 48V e-bike battery is more suitable for hilly areas. To start with, they let you draw a far higher critical current than the 36V e-bike battery. These batteries cost more, are heavier but would be worth the investment if you frequent hilly surroundings.

A controller is what regulates the amount of power provided to your cycle. If your controller has a lower watts rating than your battery, it releases lesser current, no matter how much you push the assistance controls or even the battery voltage. But using a controller with a higher watts rating would lead you to draw more current than you ideally should, leading to overheating. Ideally, you should employ a controller with just as much power rating as to your battery. The e-bike power and torque (ability to use gear) thus generated would entirely depend on the battery.

It is probably the primary concern whenever you wish to buy something. Why do you want it? How often do you intend to use it? Are you looking for an e-bike to enjoy your cycling experience and use the power assistance intermittently? So you can feel your legs working out and a little added power for occasions you don’t feel too active. Because a 36V e-bike battery is perfectly capable of so doing, provided you weigh within a given range and the terrain you travel is more or less smooth. But if the e-bike is a quicker, less expensive urban commute option, a great way to get to work without feeling miserable in traffic jams, then you want to power up to a 48V e-bike battery. 48V e-bike battery offers you a quick acceleration and more range for the bike. But it is precisely what urban commuters are looking for in an e-bike. Similarly, if you wish to use your e-bike to explore nature, often consisting of rough surfaces, you need a 48V e-bike or maybe higher voltage, considering the slope and weight you carry.

We started by exploring the question, “which is the best e-bike battery, 36V or 48V”. And we have concluded that the answer is relative to the user. Both the batteries have their pros and cons. 36V e-bike battery is relatively cheaper and good to go for anyone looking to enjoy the cycle experience on a flat surface. 48V e-bike battery is comparatively costly. But worth the hassle if you need more power.